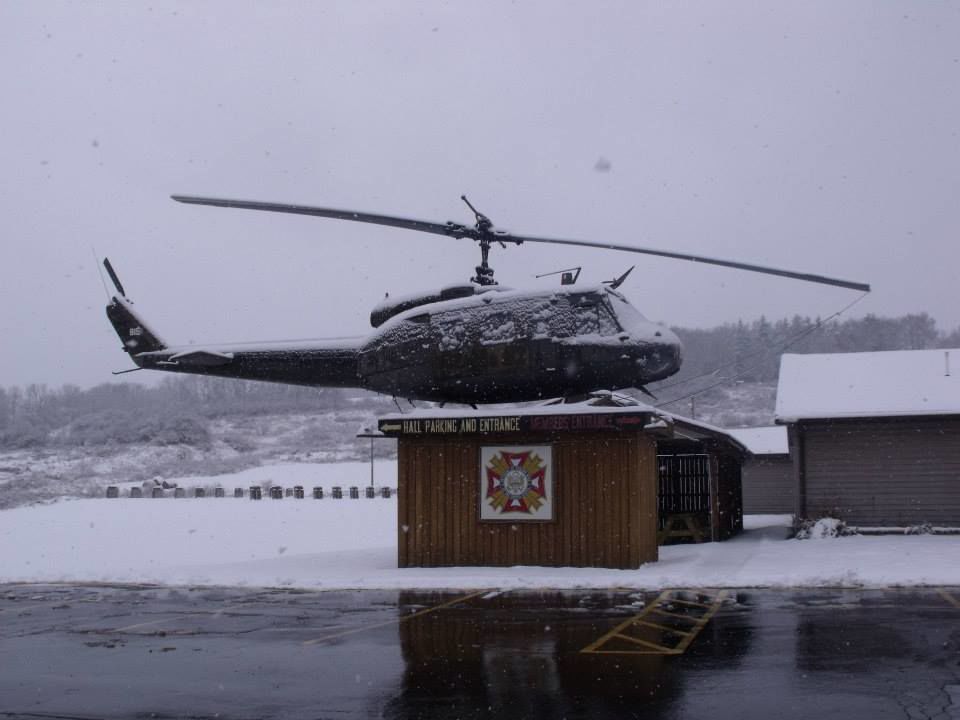 The helicopter obtained from the U.S. Department of Defense sits outside the Cuba VFW Post 2721. 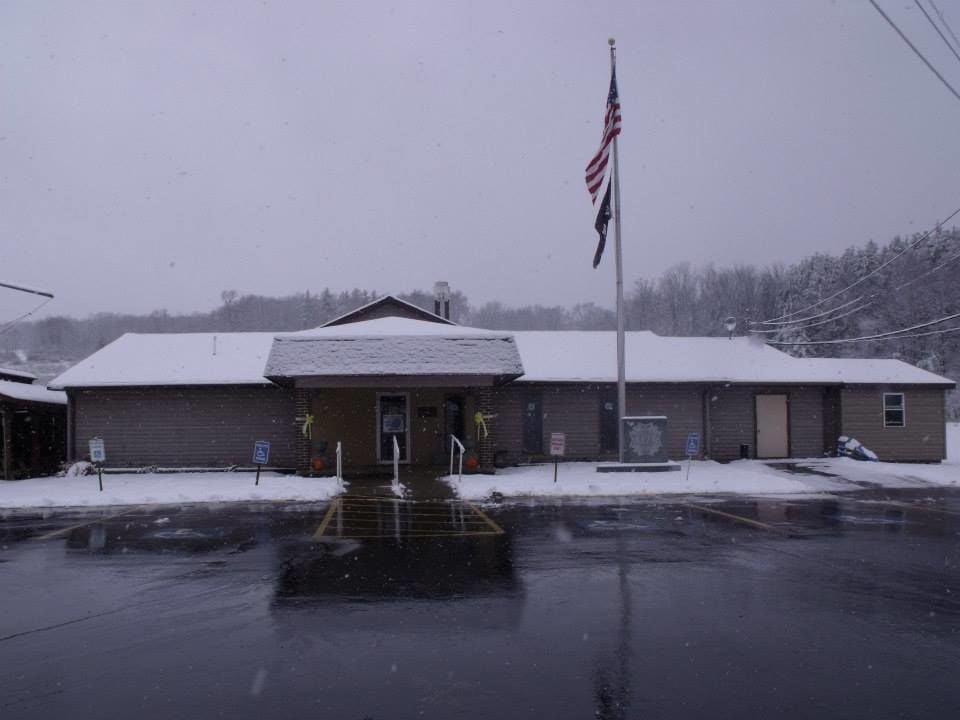 The helicopter obtained from the U.S. Department of Defense sits outside the Cuba VFW Post 2721.

(Correction: The correct date for the Cuba Veterans of Foreign War Post 2721 50th anniversary Open House is Sunday, not Saturday as reported in Wednesday's paper. The Olean Times Herald regrets the error.  )

CUBA — Although the Veterans of Foreign Wars Post 2721 has been at the same location at 5425 Route 305 for 50 years, members feel some veterans and residents don’t know what their organization does.

For the VFW’s golden anniversary Saturday, members are doing something about it with an open house from noon to 4 p.m.

“Just letting people know what the VFW and the Auxiliary do for the veterans and the community,” said John Kozlowski, commander of the Cuba post. “We fought, along with the (American) Legions, for a lot of the benefits that are in existence now” for all Americans.

The Cuba VFW will have officers and auxiliary members there to answer questions that veterans have. If a veteran is unable to attend Saturday, questions can be addressed to Kozlowski at (585) 307-9058 or any VFW member.

Light snacks will be available from 1 to 4 p.m. while people look over the pictures available that show the beginning of the organization 50 years ago, to the present day to see the post’s growth.

“It’s of big importance that the post was active and it’s still active,” Kozlowski stressed.

It’s not only active — it’s increased six-fold. The local post started 50 years ago with 30 members from the Korean and Vietnam wars, as well as World War II. There are now 178 members, including veterans of the Iraq and Afghanistan wars.

The VFW post was started on Feb. 9, 1970, with the purchasing of the land where it is located. The property was originally a farm and the farmhouse that was later torn down served as a clubhouse until members moved into the new building that is there today. A military helicopter, presented to the VFW by the U.S. Department of Defense, is proudly displayed on the grounds.

The clubhouse for members includes a pool table, shuffleboard and darts. The space can be rented by the community for events and a culinary team is available for catering with the rental.

According to vfw.org, the organization has “enacted many programs and services geared to meet the current needs of America’s service members, veterans and military families, as well to meet community needs worldwide.”